The Scout Dancing and Singing Folk Group called "GRZES" was established in March, 1984. Krzysztof Hawryluk is the founder of the group. "The Scout`s House" ("Dom Harcerza") - the Scout`s Head Office was the place of first rehearsals. In the years of 1985-86, the group was working under the aegis of the Culture Community House: "Chemist`s House" ("Dom Chemika"), situated in Pulawy. Since 1987 till now, Henryk Sienkiewicz Primary School No 11 of Pulawy has been the base of the group. In 1994 the parrents of the group`s members set up the "Grzes" Association, which has a legal status. The main purpose of the Association is supporting the activities performed by the group. 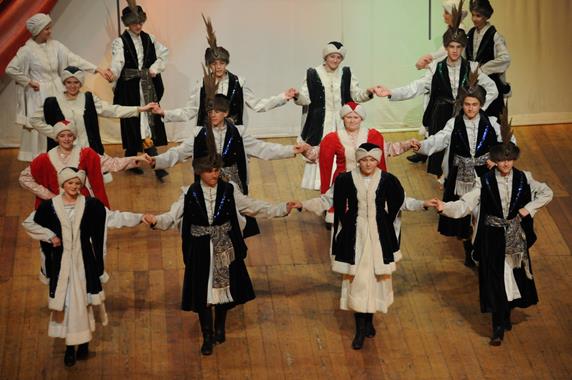 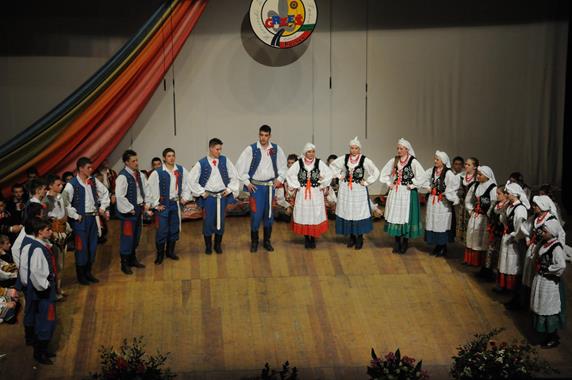 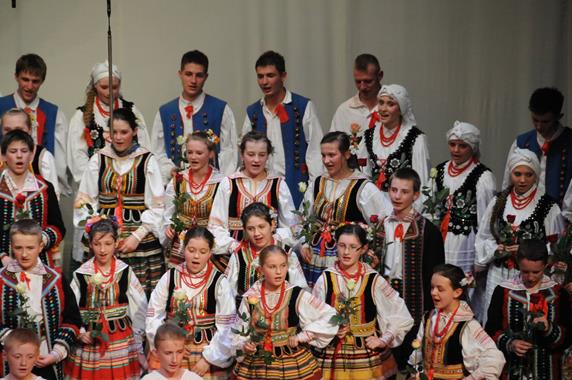 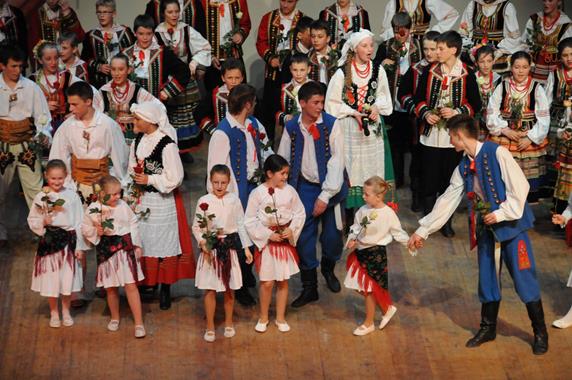 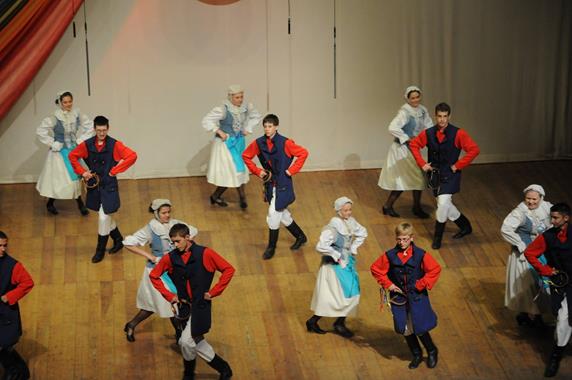 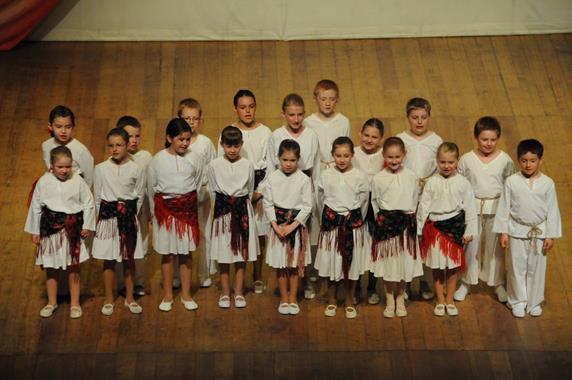 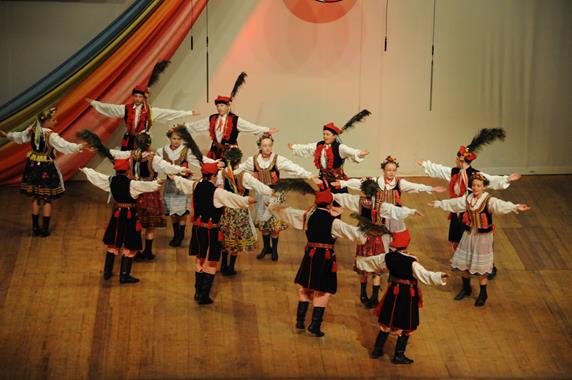 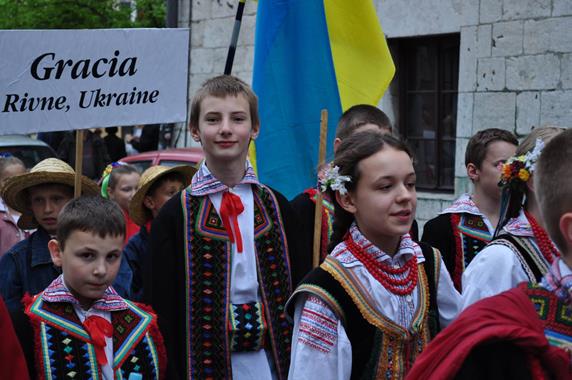 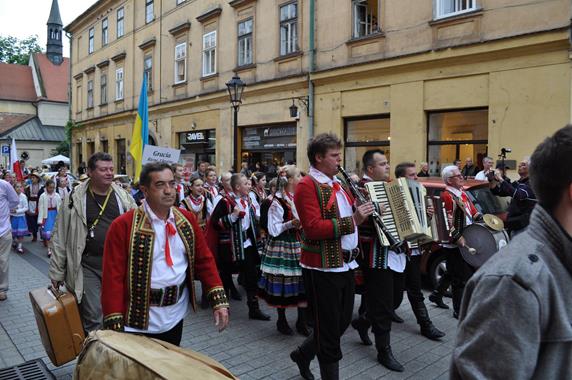 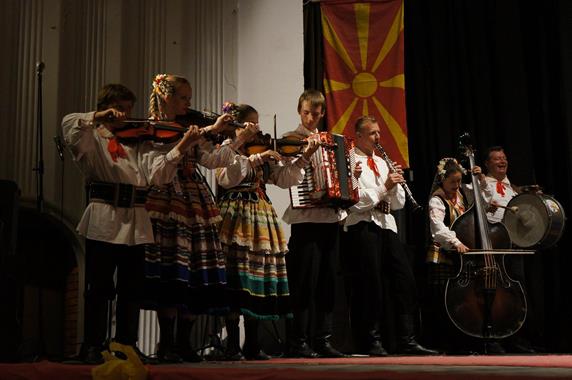 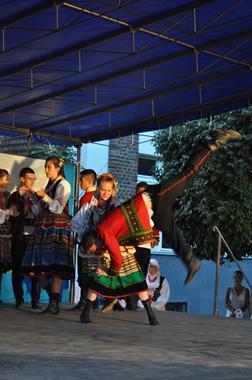 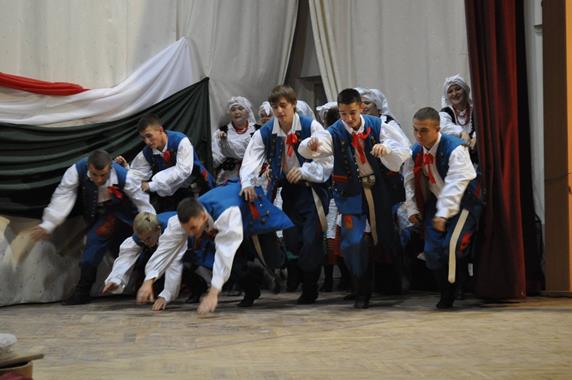 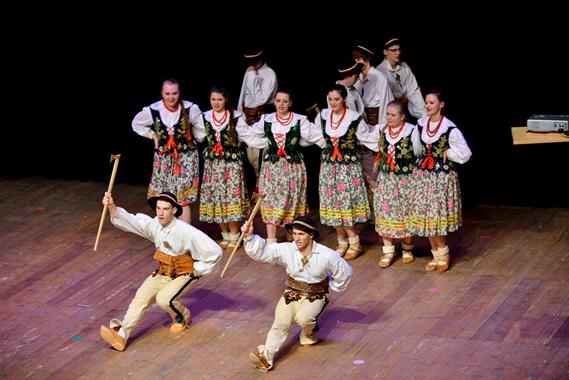 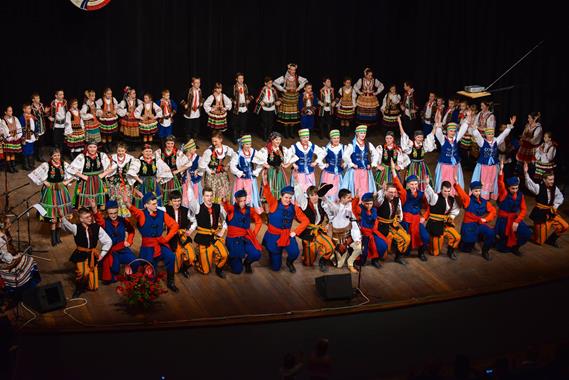 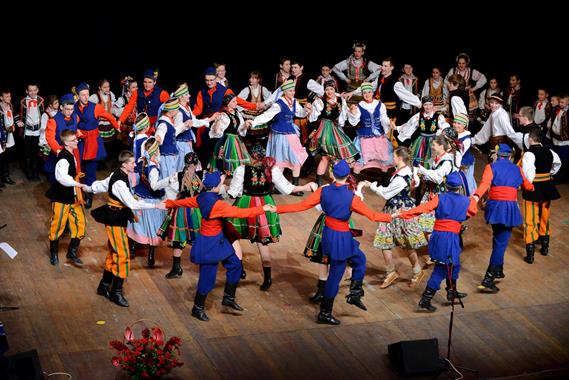 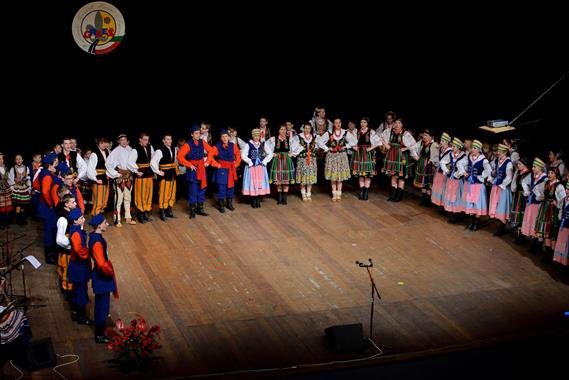 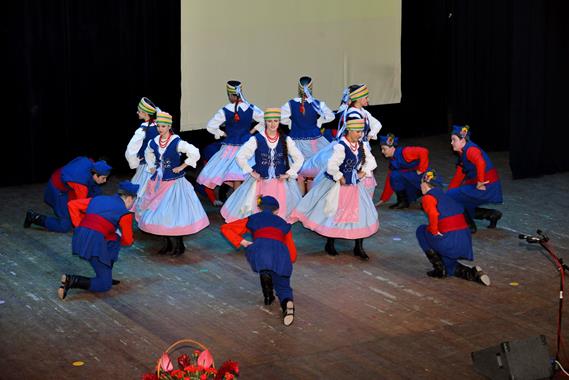 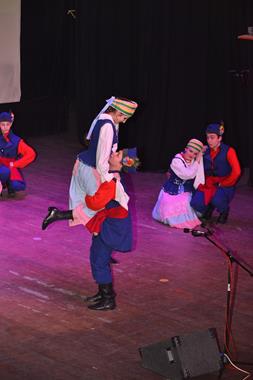 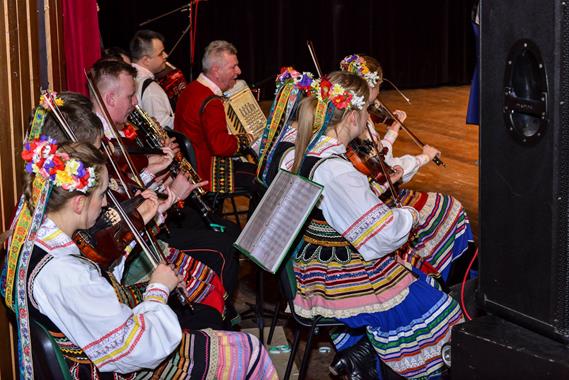 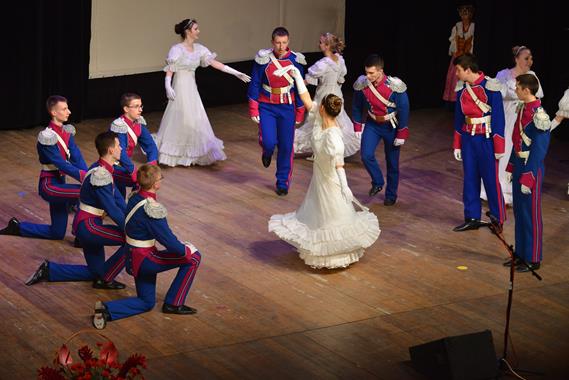 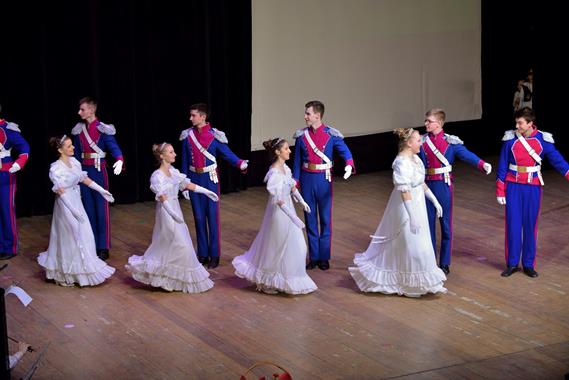 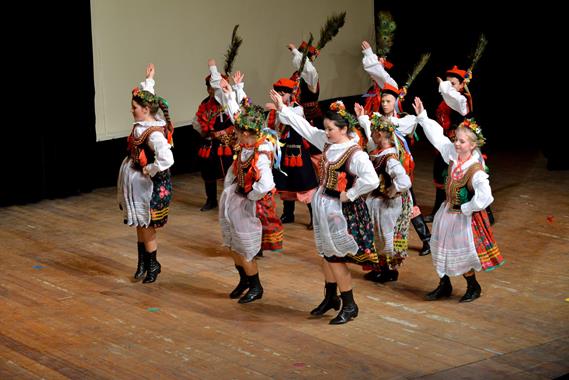 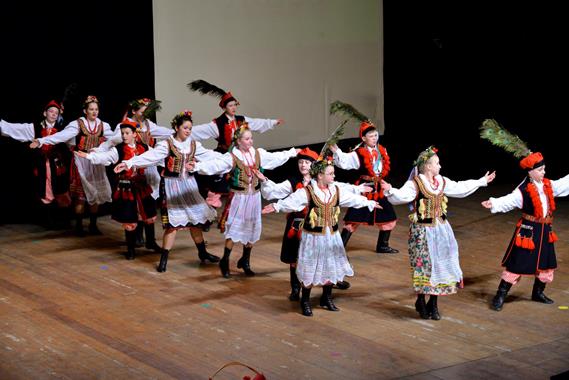 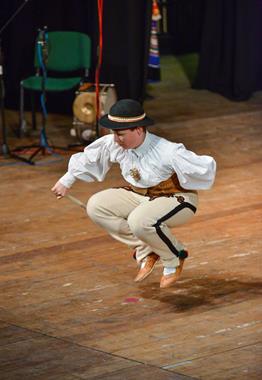